A new study from Lawrence Berkeley National Lab could help California’s homeowners decide whether or not to “go solar.” Researchers found that on average, homeowners who recently installed solar photovoltaic (PV) panels recouped most or all of their investment when they sold their homes.

“A house that has a PV system compared to a house that doesn’t have a PV system is expected to sell for more,” said Ben Hoen, the lead researcher on the study and a principal research associate at Berkeley Lab. “This is for systems that are relatively new – between 1.5 to 2.5 years old.”

Neal DeSnoo, an energy program officer at the City of Berkeley Office of Energy and Sustainable Development, said the average Berkeley homeowner keeps their home for only six years, so he suspects many hesitate to make such a costly investment. This study, he said, may sway their opinion.

“The fact that solar installations are reflected in home values is important,” DeSnoo said. “It would make people more willing to make an up front investment if they know they could get the cash out when they do sell it.”

DeSnoo said the study is a step towards reducing greenhouse gases for Berkeley, which has a goal of reducing emission 33 percent by 2020.

Billi Romain, the sustainability coordinator for the Berkeley Office of Energy and Sustainable Development, said she hopes the study will also sway home appraisers.

“It all depends on the property appraisers, whether or not they acknowledge the property value of solar panels,” said Romain. “If a study comes out that says there is a premium for solar, appraisers are more likely to accept that.” 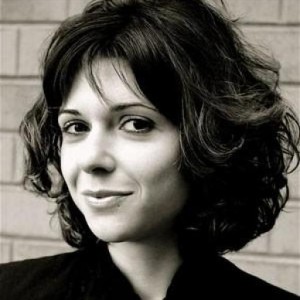