Monica Barin works for a tech startup company, helping people buy solar panels to put on their homes. She’s an industrial engineer, which means it’s her job to manage, organize and optimize all the complex financial information required to connect solar panel sellers with solar panel buyers. Her job combines her talent for math and problem solving with her passion for renewable energy.

In college, Monica was originally an electrical engineering and computer science major. During her sophomore year, a computer science course turned out to be really difficult and stressful.

“I ended up skipping midterms and finals,” she says. “The class made me so unhappy because it just wasn’t right for me.”

Monica was put on academic probation. Being a top student her whole life, failing at school was one of her biggest fears. Monica ended up switching to industrial engineering. The course work was more in line with her strengths and reignited her curiosity.

“I was excited to learn what they were teaching and studied hard — and attended my midterms and finals!” Monica says.

The summer before her senior year, Monica interned at a small solar installation company, where she learned more about the technology and solidified her desire to work in the field of renewable energy. After graduating from UC Berkeley in 2012, Monica got an entry-level position at her current company in customer support. After a year, she was promoted to her current position as a manager on the product team, where she continues to use her industrial engineering skill set. 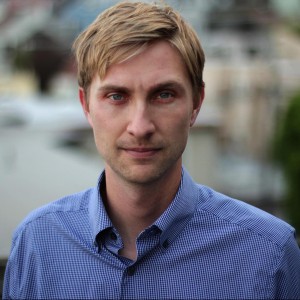