This video was excerpted from After the Frack by Mary Fecteau.

Even though it has been in use for more than 60 years, hydraulic fracturing is still considered a relatively new drilling technology. Engineering advances such as horizontal boring, perforation, and fracturing have made underground shale gas and oil reserves more accessible than ever before. But in nearly all instances of fracking, well shafts must be bored down through layers of groundwater and underground aquifers, parts of a natural system that allows water to cycle through the lithosphere and hydrosphere.

This video is part of a five-part educational series called Challenges of Non-Renewable Energy.

Performance Expectation: Develop a model to describe the cycling of Earth’s materials and the flow of energy that drives this process. MS-ESS3-1

Disciplinary Core Idea: Humans depend on Earth’s land, ocean, atmosphere, and biosphere for many different resources. Minerals, freshwater, and biosphere resources are limited, and many are not renewable or replaceable over human lifetimes. These resources are distributed unevenly around the planet as a result of past geologic processes. ESS3.A Natural Resources

Crosscutting Concepts: Cause and effect 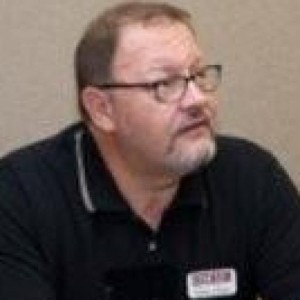