During the past several days participating in the School of Rock I have had the opportunity to experience a tiny piece of what happens on the ship during a normal expedition. I’ve spent time talking to scientists, learned about the amazing amount of research that’s done on board and have observed the incredible coordination and man-power it takes to study the seafloor and the sediments beneath it.

One major thing I’ve learned about the process of communicating science is how difficult it can be simply due to logistics. Everyone on board the JOIDES Resolution works 12-hour shifts, and the drilling and coring operations go on 24 hours a day, seven days a week. So when one shift is over, the next one is beginning…and this goes on for the entire expedition, which lasts for two months. To put it plainly, the science doesn’t stop. When sediment is being collected through core samples, the core samples may be coming up on board every half an hour. Each of these three-meter samples needs to be described, analyzed and tested. It’s not hard to imagine how this doesn’t leave much time for actually communicating the work that is being done.

After the expedition is over, the scientists go back to their own universities and institutions, where they then work for the next year finishing their analysis of the sediment samples and coring data. This includes continued collaboration with the other scientists that were on board. All of this effort ideally leads to the publication of an article in a scientific journal, and the word finally gets out. So, it could be two years or more before we find out about what is being done right now. This timeline may seem long, but peer review in an important part of evaluating research. This is the nature of science. 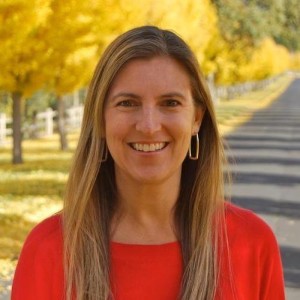